Having a bit of an odd issue with OxyMade today, first time I’ve ever had this issue, actually.

The issue is that none of the shadow classes have been imported along with all the other OxyMade classes.

When I start typing “shadow” into the dialog box to add a shadow class to a div, none of the shadow classes appear to select from.

I’ve tried reinstalling the framework and it didn’t fix it. Purged caches, refreshed the builder multiple times, still nothing.

I’ve tried in both FireFox… 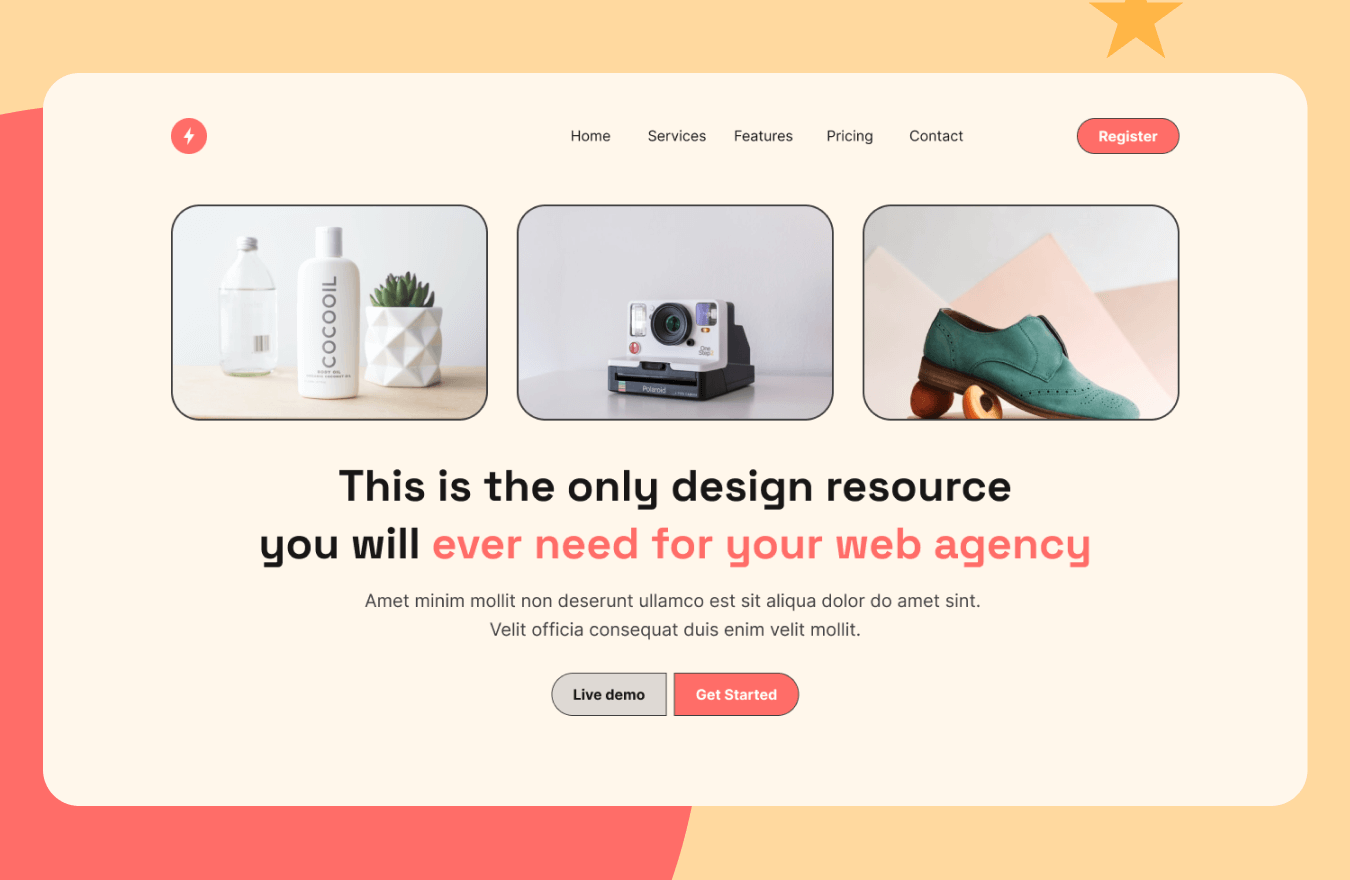 Looking for a theme, preferably free, for a Water sports and water activities we

Hi, I think I may be interested in “Oxygen Oxygen Attributes”, but I can’t find

Posted this over in the Official Oxygen group as well, but wondering if anyone i

Blog layouts from the Megaset; how do I remove the hover animations?

H Guys anyone else having issues with this, seems like everything is fine then a 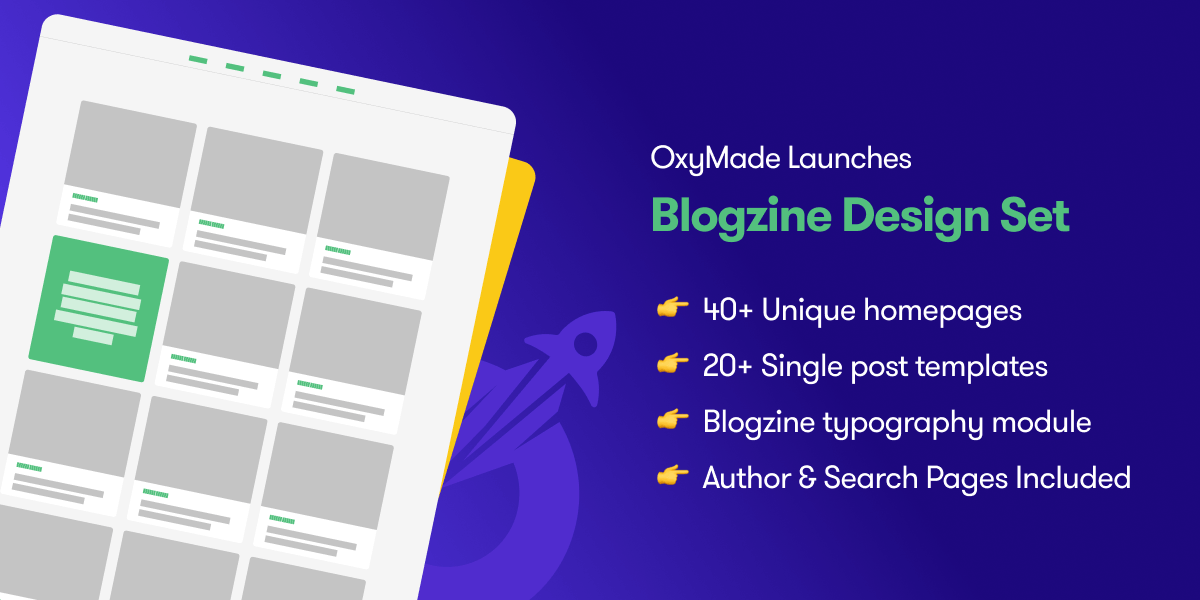 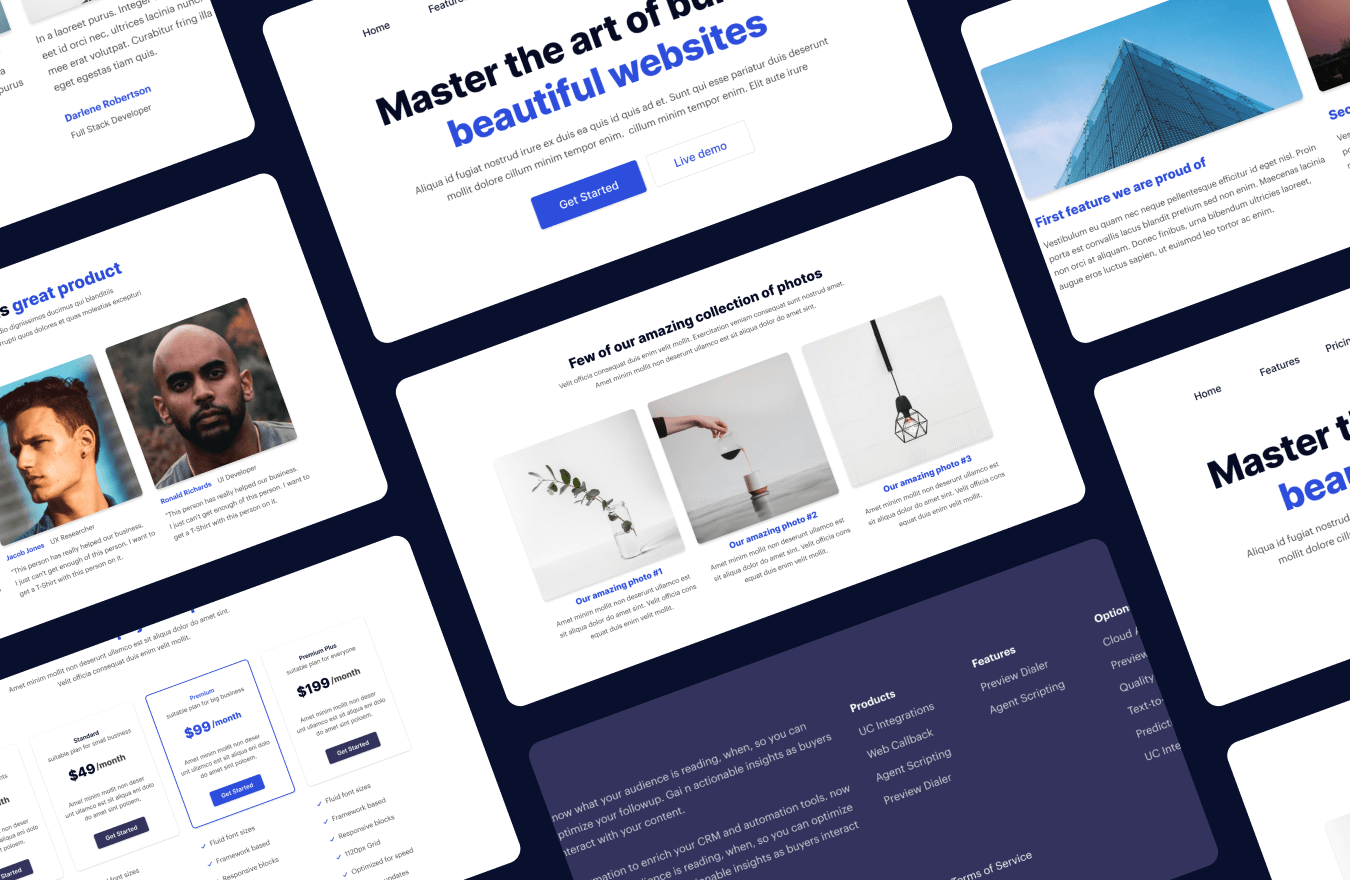 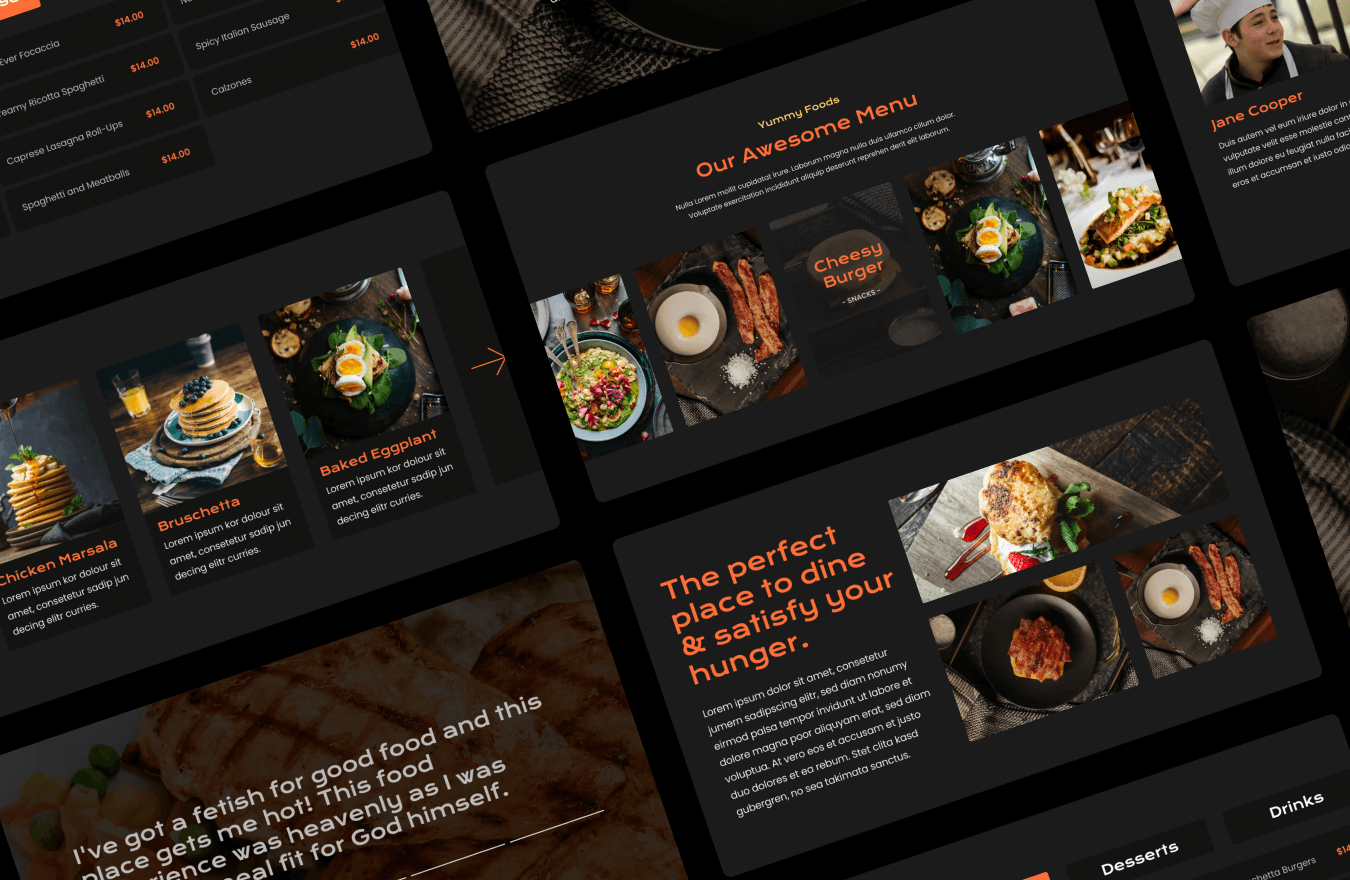 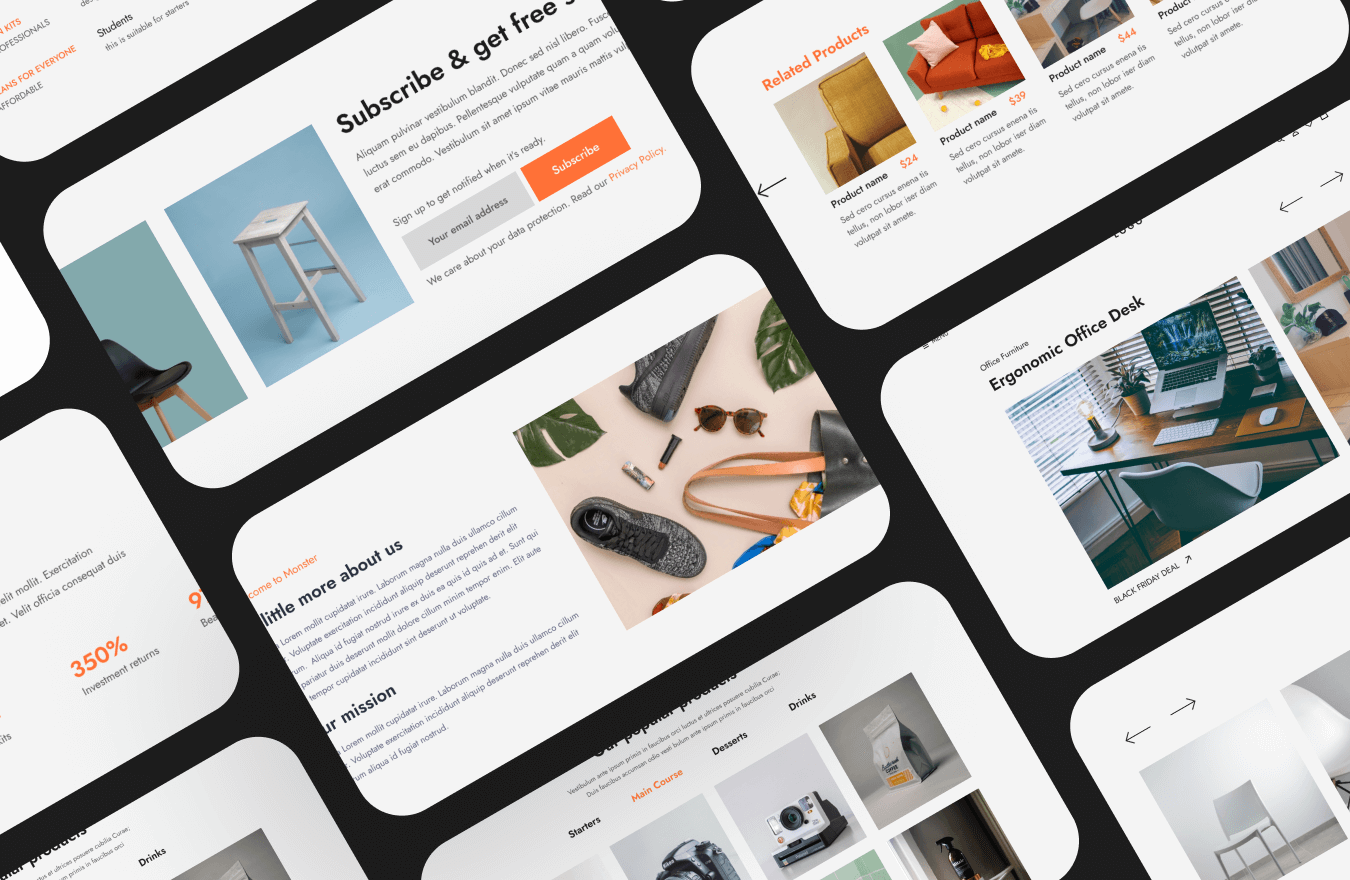 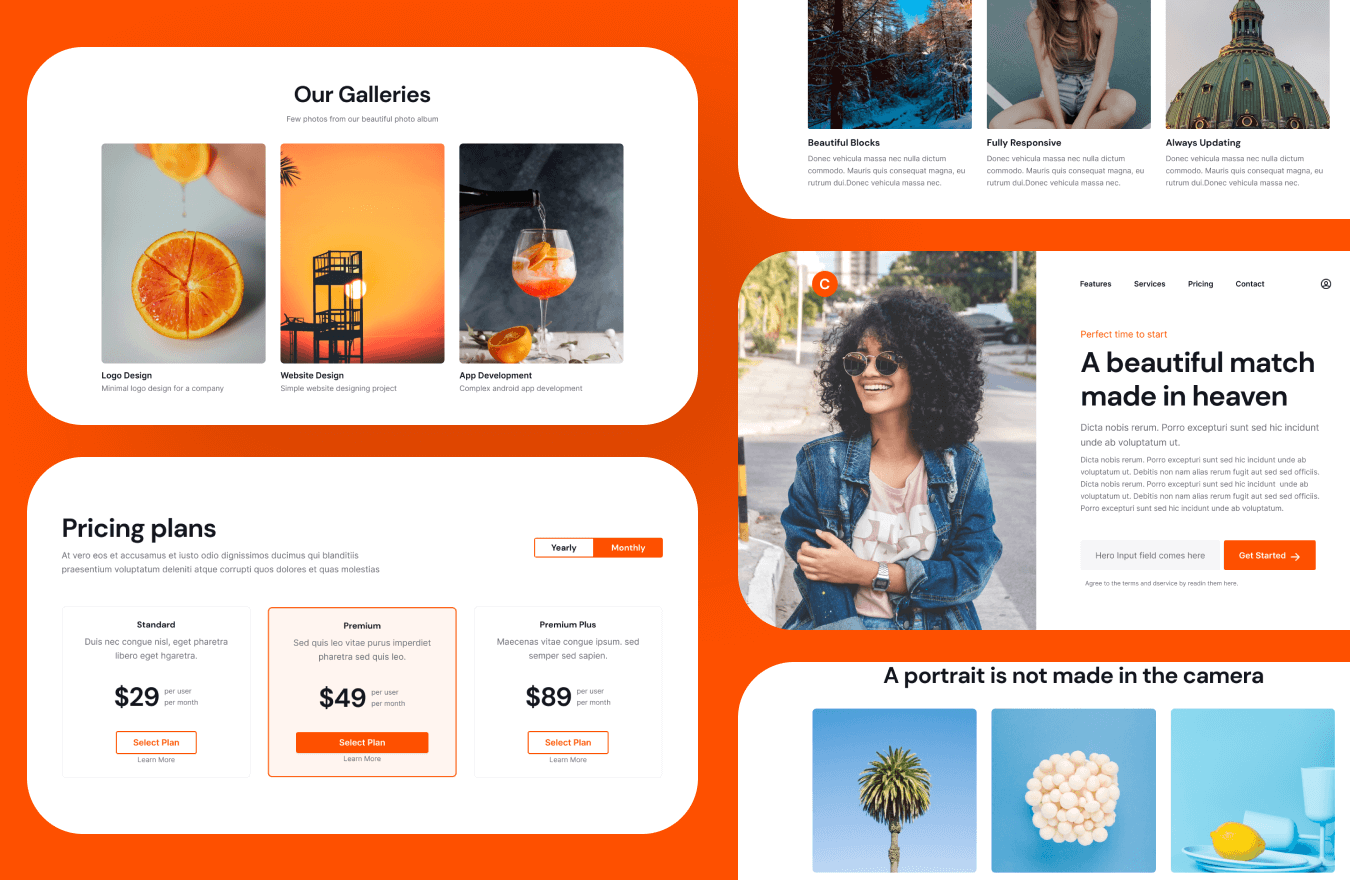 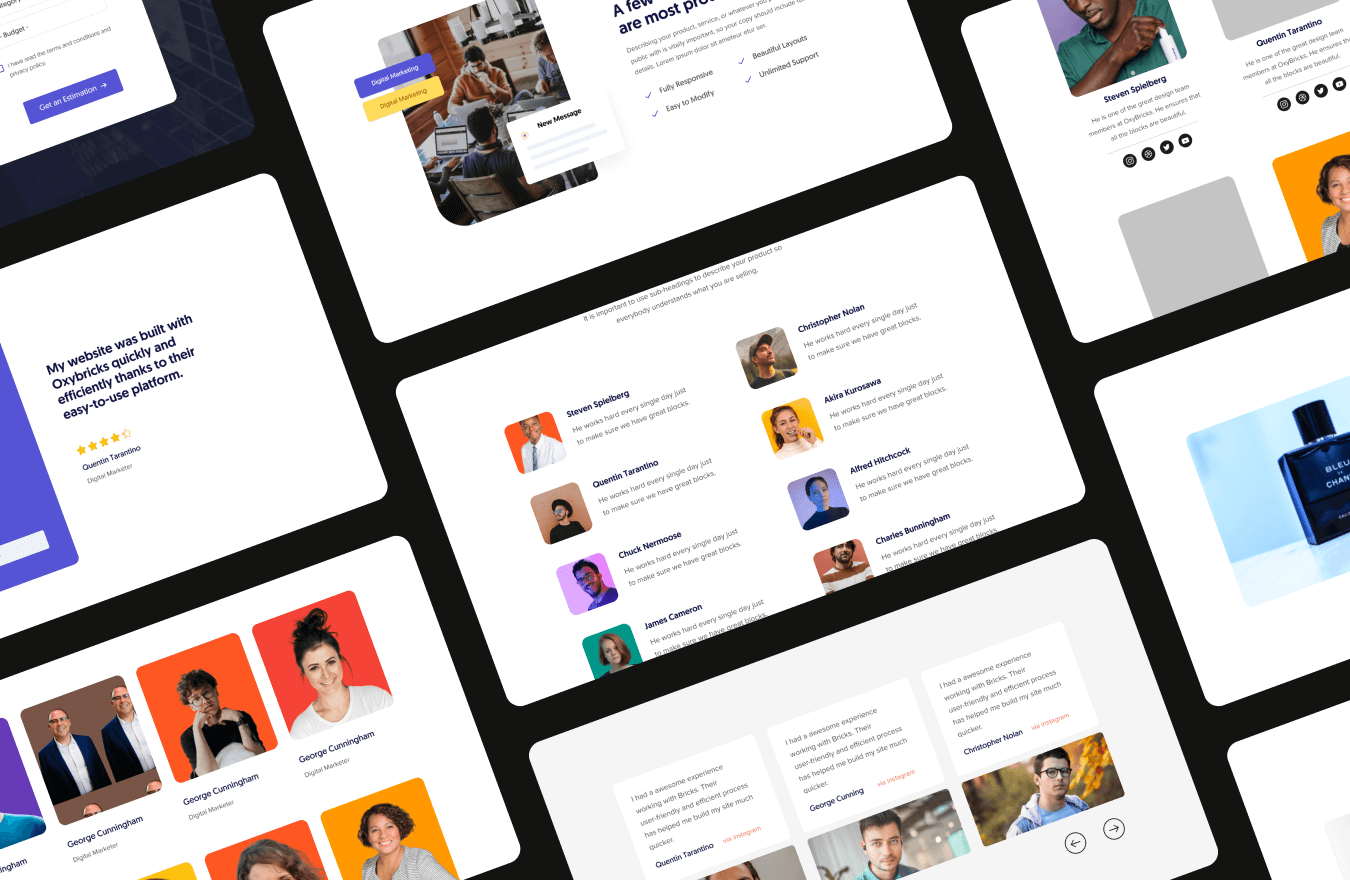